In the heart of Langeland’s idyllic countryside lies one of the Cold War’s silent witnesses: Langelands Fort. Today the fort has been transformed into the popular Cold War Museum, which is now one of Langeland’s biggest tourist attractions. Here both young and old can go exploring, both above and below ground.

Langelandsfort lies close to the southern tip of the island, where it was built at the start of the 1950s. During the Cold War (1953 -1989) Langelands Fort was responsible for the surveillance and military command of the Baltic region. The Fort was finally decommissioned in 1993, and now forms part of Langelands Museum. It features a series of permanent exhibitions together with temporary special exhibitions which change regularly. 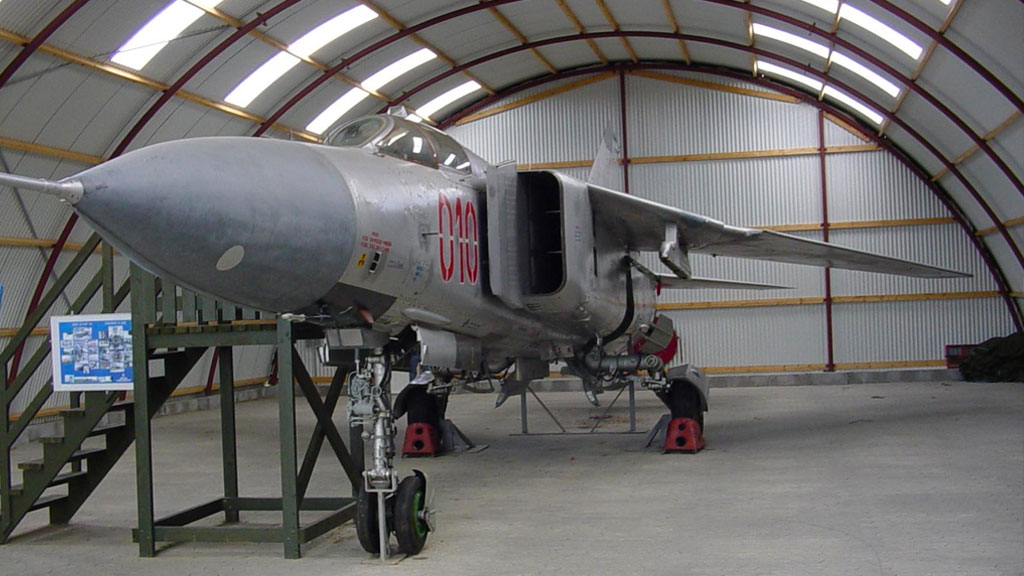 Here you can experience the unique atmosphere inside the submarine “Springeren”, go onboard the minesweeper “Askø”, see a section of the Berlin Wall and come face to face with the legendary MIG 23 jet fighter. 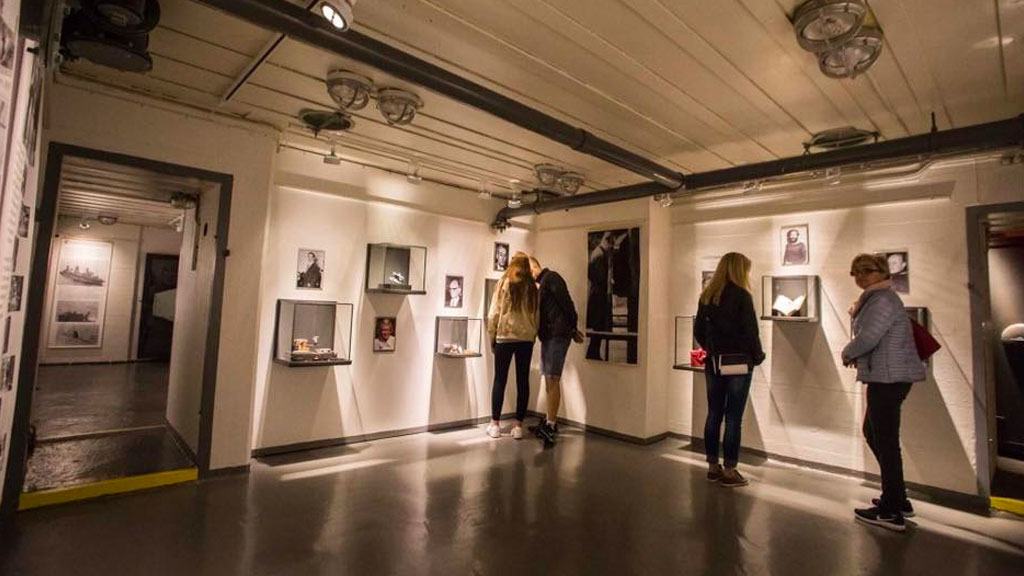 One of the museum´s permanent exhibitions tells some of the gripping tales from a time when the world was divided in two. Here you can hear the stories of people such as the two Danish spies who were “forgotten” in Poland, and of the internationally famous photographer Jacob Holt, who found himself falling under the spotlight of the KGB.

The exhibitions also show the extent of the military threat on the other side of the Baltic. Exhibits include, for example, an example of the Blücher Medal, which East German soldiers would have been awarded for bravery in the event of the DDR going to war. 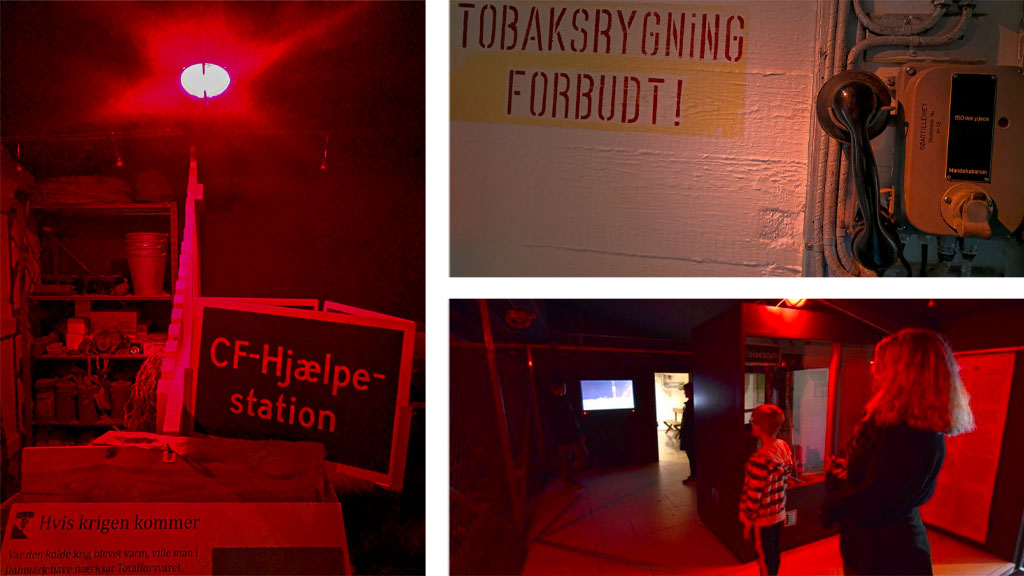 If War Had Broken Out

If World War 3 had turned into a reality, Denmark’s national broadcaster “Denmark’s Radio” would have broadcast from a very special emergency studio in a secure bunker. The emergency studio can now be seen at the Cold War Museum in its original state. This together with, for example, an emergency hospital from Ærø helps tell the story of Denmark’s civilian emergency services during the cold war.

THE BRITISH DAIMLER FERRET SCOUT CAR
During the Cold War the British Forces in Berlin used this type of reconnaissance vehicle to parole along the British section of the Berlin Wall.

THE HOME GUARD ON DUTY
An exhibition about the Danish Home Guard known as the “Hjemmeværnet” and its duties during the Cold Ear. Hear the unexpected stories about the many facets of the Home Guards history.

You can read more about guided tours and special activities for children on Langelandfort’s website.