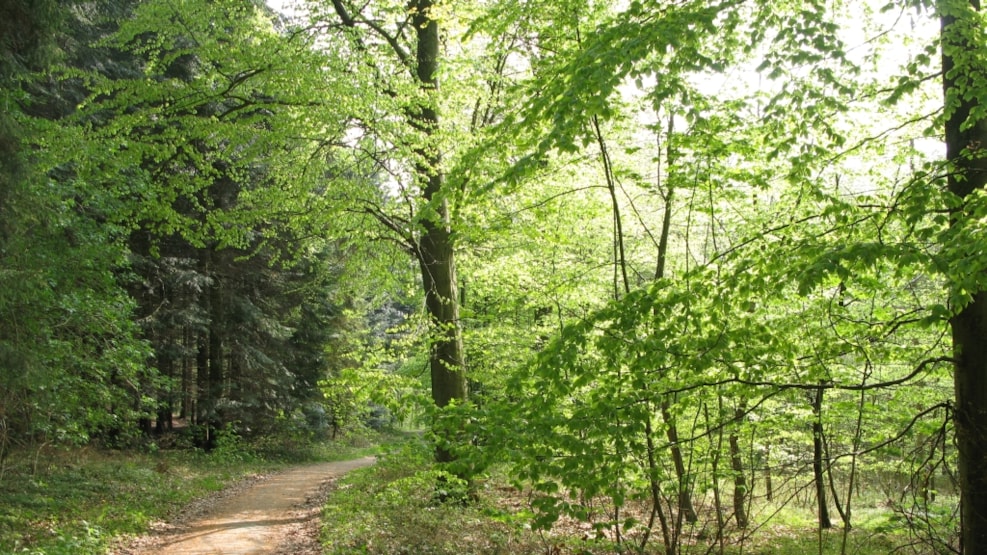 Østre Stigtehave - Sleep in a tent in the forest

Østre Stigtehave is owned by the Danish Nature Agency.

The forest contains, among other things, large beech trees, exciting bogs, ancient monuments and a large population of deer. You can read more in the hiking folder Nordlangeland. Tents may be made in accordance with the Danish Nature Agency's rules for free tenting. In Hollænderhus in Vestre Stigtehave there is a small exhibition about the area. There is also a toilet here and drinking water can be drained here. NB During the winter, the water is closed to prevent frost damage.

Free tenting in the 275 state forests is free and without reservation.