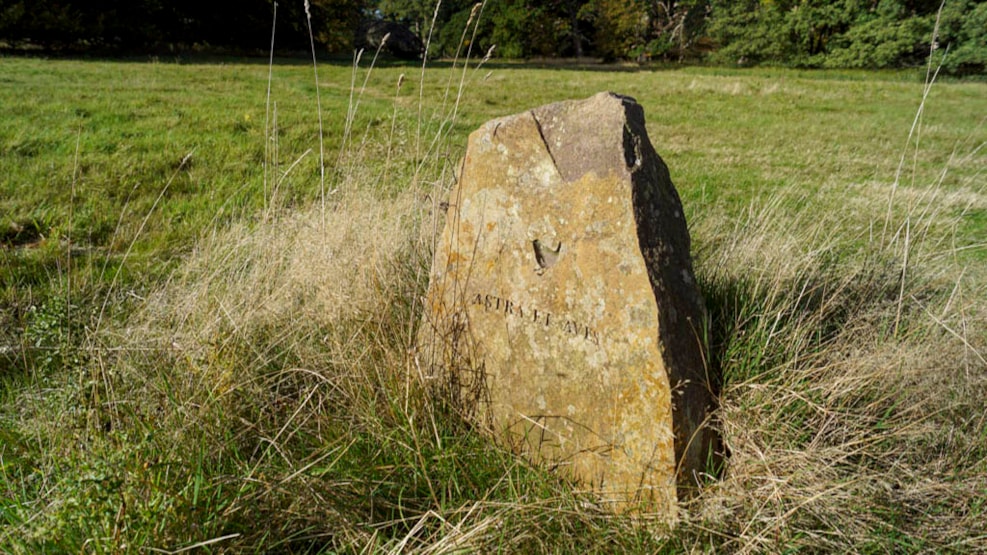 The artwork ‘Migration Avium’ is a study of the bird life around Tranekær.

In TICKON there are eight stone blocks carved with portraits of birds, and with their names carved in Latin. Some also provide data about observations of these bird in the Tranekær district.

For Jussi Heikkilä birds are the focal point of nearly all of this artworks. This is because he finds inspiration in the fact that these winged creatures can roam freely, unconcerned by national borders, political borders, economic borders or religious borders.

For these eight portraits set in stone, Jussi Heikkilä set himself a number of ground rules, treating his observations on five levels: the personal, the local, the shared, the national and the international. First of all he must have seen the birds himself with the confines of TICKON. Secondly they must have been ringed in Denmark, and finally they must have been observed and registered in another country.

All the stones still stand, intact, in the park. 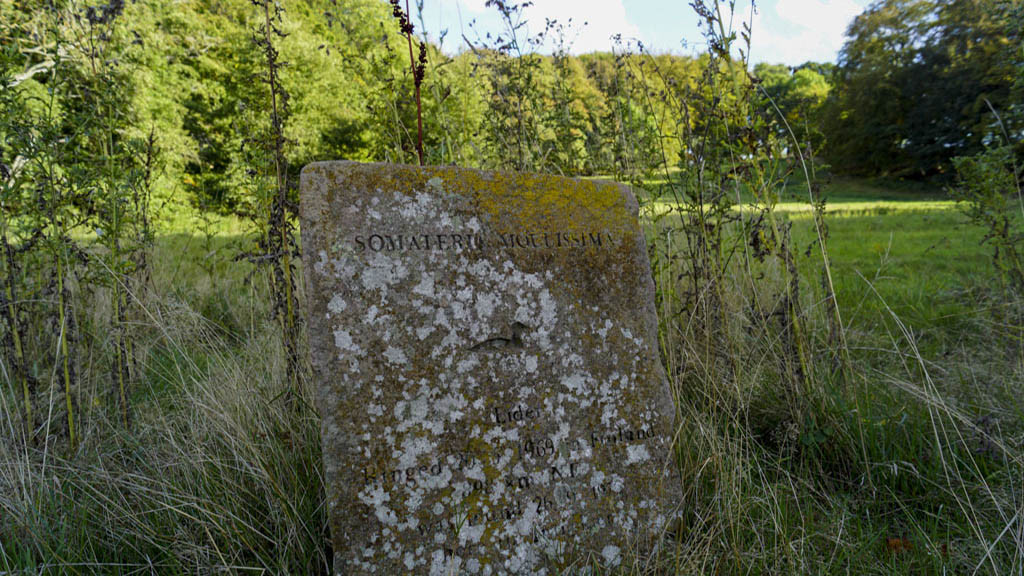 Jussi Heikkilä was born in Jyvaskylä in Finland in 1952. He is educated as a sculptor. Since the 1980’s, the global study of birds has been the focus of Heikkilä’s art, which can be seen in many countries around the world.